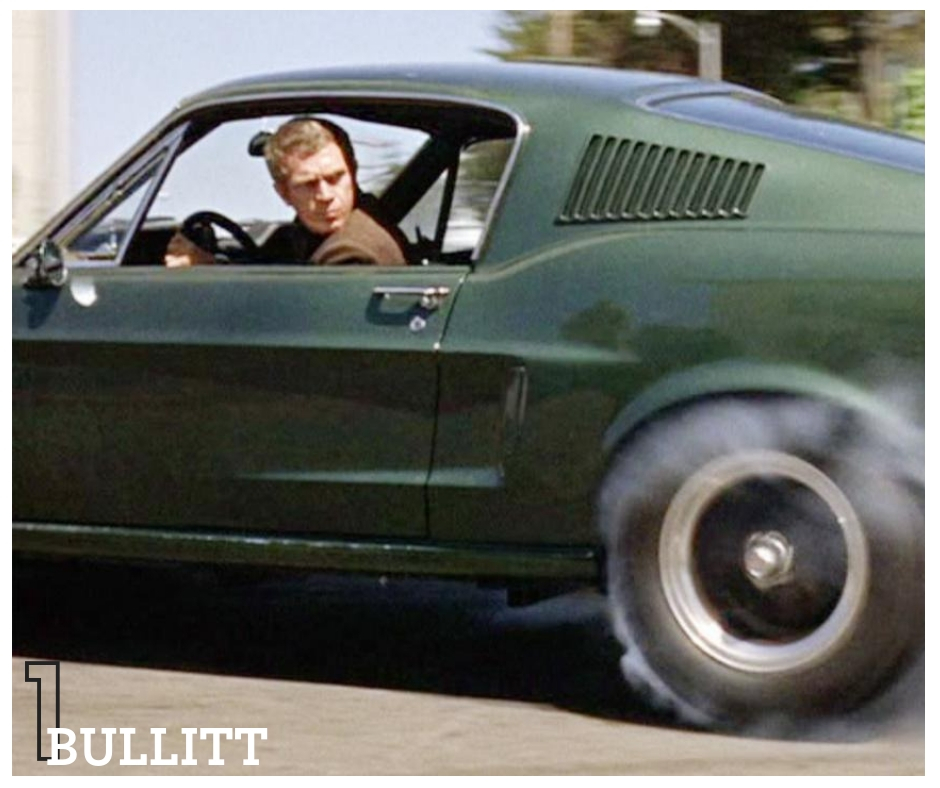 Steve McQueen driving a dark highland green Ford Mustang GT fastback tops our classic car movie list. This car and the car chases in this movie are what gave the Ford Mustang legend status.  The plot is not the focus, it is about the man and the car. 50 years later Ford plays homage to this car and will release a limited edition 2019, Ford Mustang Bullitt. We reviewed this in our Top 5 New Cars 2018

Mini Coopers racing through the streets of Turin in the ’60s and Michael Caine delivering the famous line “You’re only supposed to blow the bloody doors off!” are just a few highlights of this classic car movie. A British comedy crime escapade that always sits at the top of lists of this kind.  It put the mini cooper on everyone’s hot list and gave us some cliffhanging moments! If minis are on your mind check out Our Garage 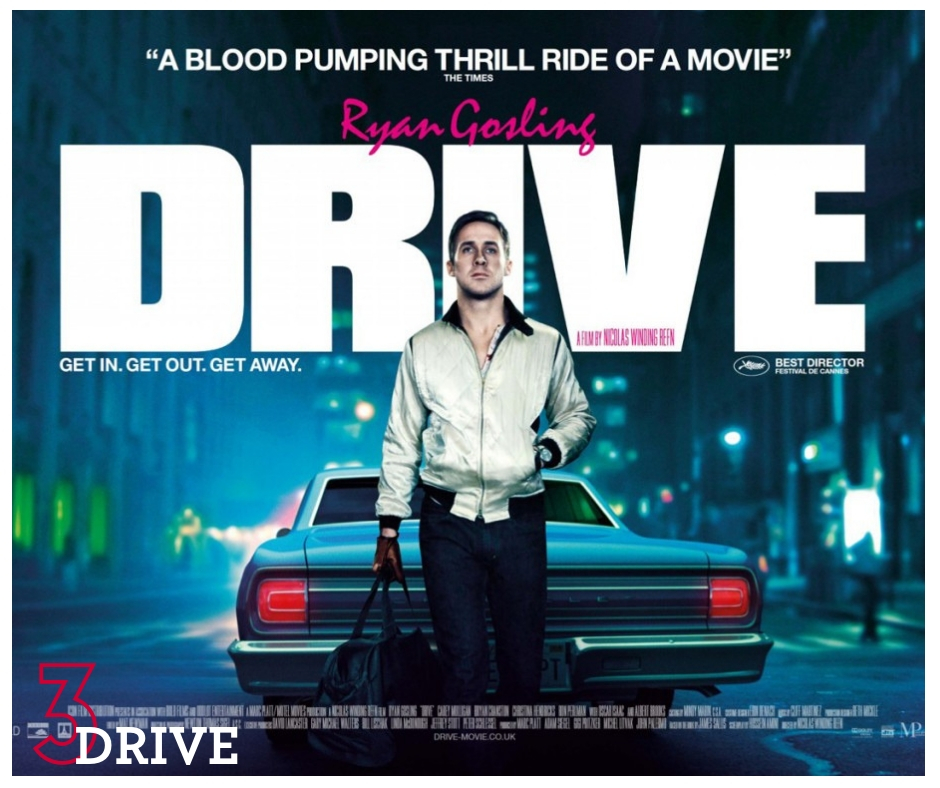 The soundtrack is cool, Ryan Gosling is cool and the Mustang is cool. Technically there is only one car chase in this movie between the Mustang and an unknown driver in a Chrysler 300c. Even so, it stays with you. Great engine notes, precision driving and technical expertise. In a real-life menacing kind of way. 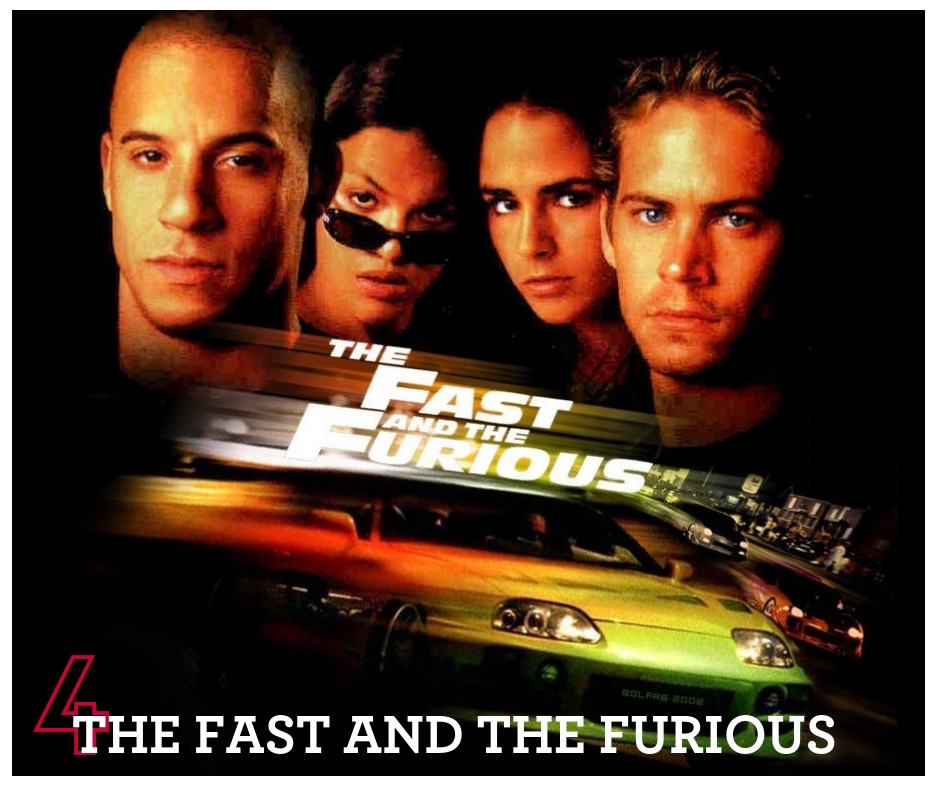 This is about modified muscle cars, speed and street races. The first of a series of The Fast and Furious. Each has its own appeal however for us its the first that makes our classic cars movies list but don’t let that stop you from a little bing watch! 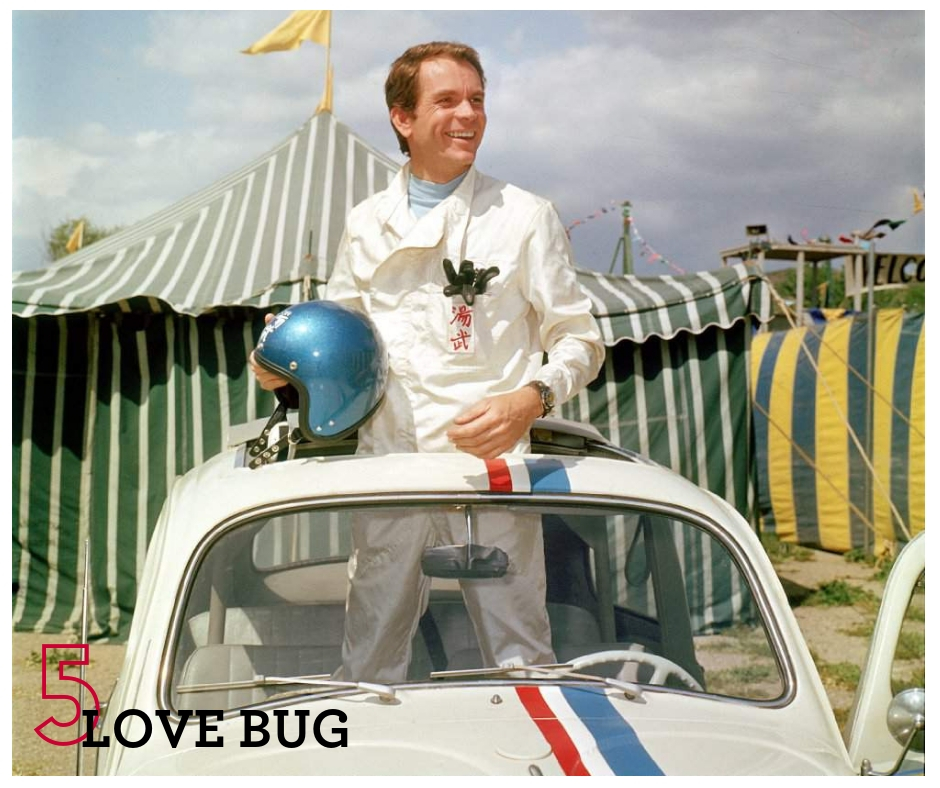 What is not to love? Herbie the VW Beetle we love you…this is why a car is more than just a car. This movie did for VW Bugs what The Italian Job did for Minis. Yes, it is a Disney movie but worthy of the classic car movies list. 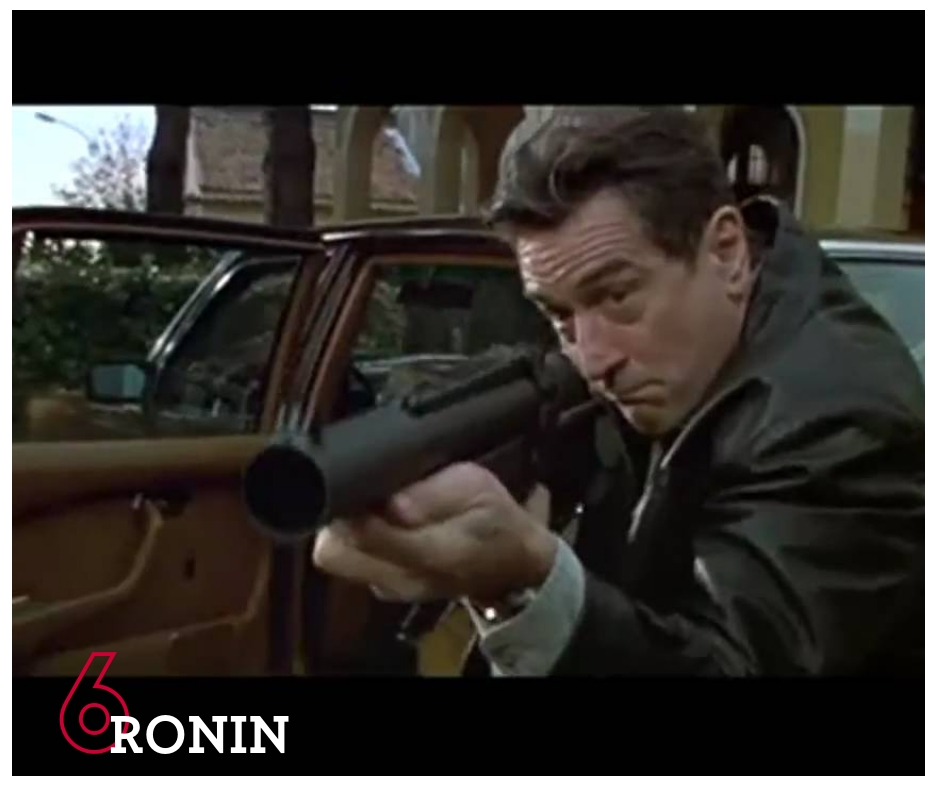 As we said this classic car movies list has something for everyone. Ronin, a gritty film about the underworld in post-cold war days. Robert DeNiro plays Sam a former CIA operative. The director wanted authenticity in the car chases and filmed all on location using stunt drivers.  The filming of these scenes is pure car chase cinematography at its best. Havoc and destruction reign, making the viewer feel like you are in the car chase. 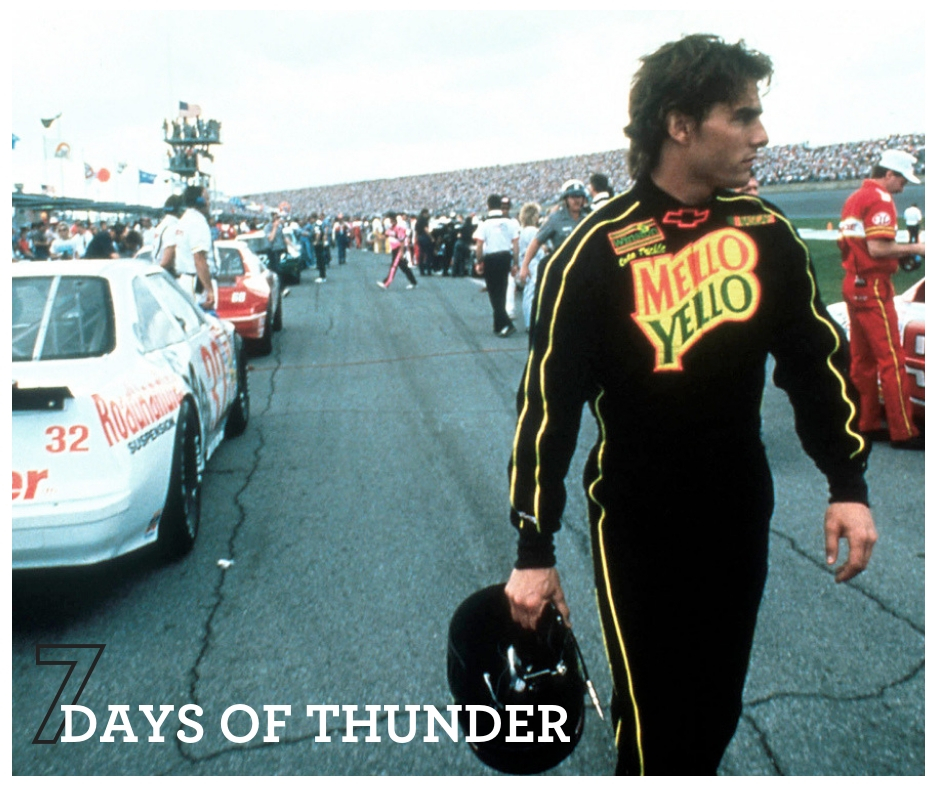 It wouldn’t be a classic car movies list without a NASCAR movie. The famous 51 Mello Yello Chevrolet Lumina driven by a young Tom Cruise is our pick. This movie is on the melodramatic side but has so many spectacular high-speed races and wrecks to compensate. 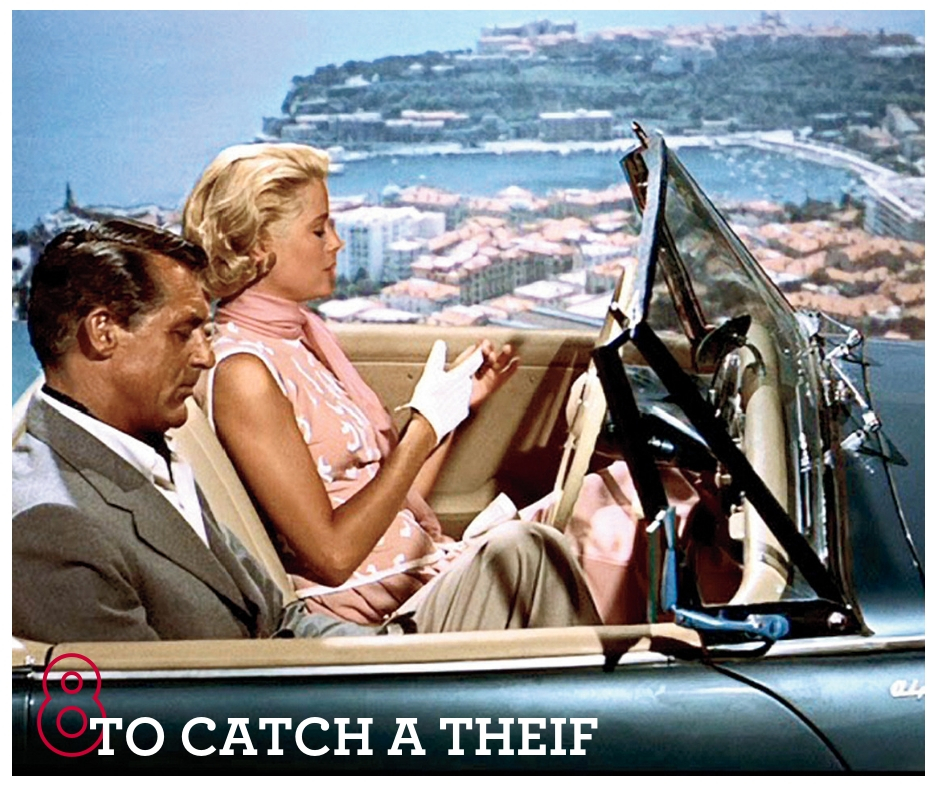 This movie is not about car chases. It is about one car and that is the sapphire blue Sunbeam Alpine. A sleek roadster from the 50’s driven by the movie star of the day, Grace Kelly. She drives at breakneck speed along the French Riviera with Cary Grant as the nervous passenger. Whilst the backdrops of Monaco, glamorous hotels and chateaux’s are amazing it is the car and the driving that makes this film so memorable. 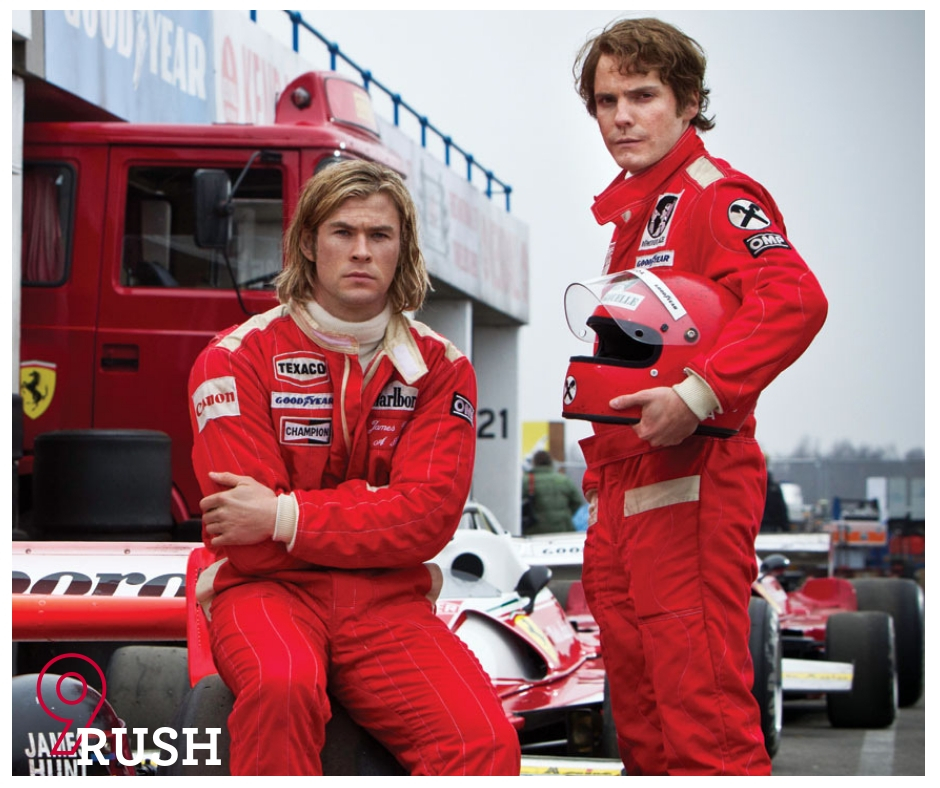 A classic car movies list must include a Formula One race and this one captures the danger, allure and passion of racing so well. The rivalry that existed between two greats of the sport, Niki Lauda and James Hunt Rush played by Daniel Brül and Chris Hemsworth delivers on the terrifying rush of motorsport. 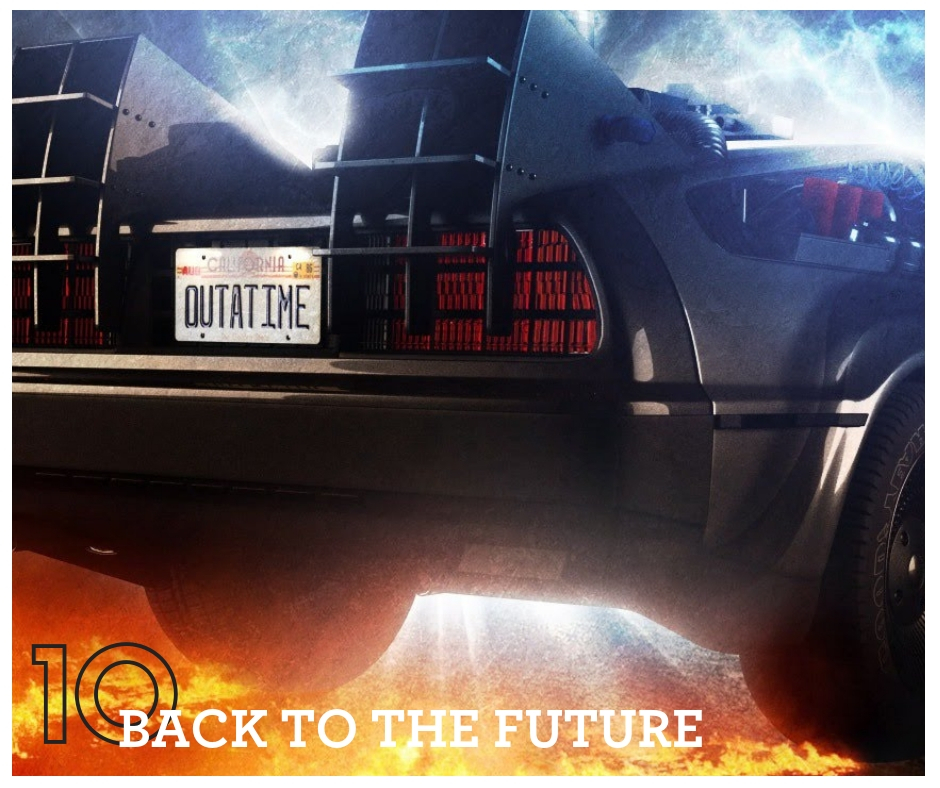 Finally a nostalgic choice. This sci-fi, time travel classic for us is about the 1981 DeLorean DMC 12. A vision of a car future that did not materialise with only 9,200 ever produced.  An electric car to travel back in time!

We love to chat, so please give us a call to speak with one of the team.

If it's after hours, that's ok.

Looking for more information? Leave your details and one of the Red Plum Automotive Team will call you back to begin the Red Plum Experience.

Stay up to date with our latest news and products.

Your email is safe with us, we don't spam.